The properties in Ashumet Valley were built by different developers over a span of years. During this time the association started out as AVPOA before finally being officially incorporated as Ashumet Valley Property Owners, Incorporated (AVPOI), in September 1985.

Since inception of both AVPOA, and then AVPOI, a great deal has transpired in Ashumet Valley. The town accepted our roads and now maintains them, water contamination due to the Joint Base was “unearthed” and addressed, and sadly, friends have come and gone, or passed on.

This set of fun facts has been contributed by many people, and offers insight into our diversity, volunteering soul, and the caring of our resources, and of course… our spirit of fun!

There’s nothing stagnant about our neighborhood, or folks who live here, and there are plenty more stories to write both about our history, and our future. If you have an appropriate fun fact to share with others please contact one of the officers on our Contact page here >>> and let us know.

For now, pull up a chair, get a cup of your favorite beverage and sip over some of our memorable moments captured here. 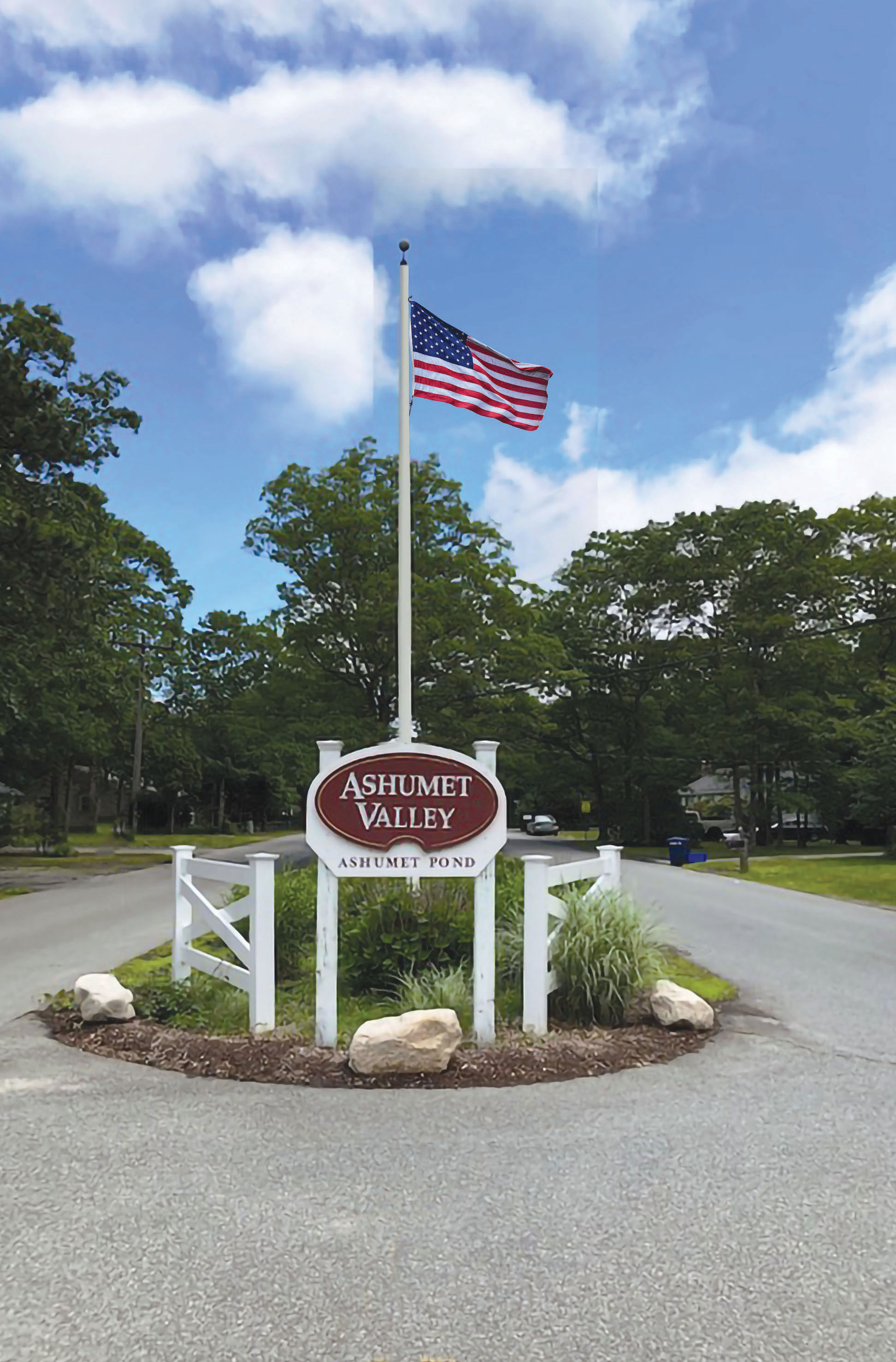